I’ve written a post about fruitfulness and productivity which is a kind of introduction to these ‘fruitful insights’ posts.

When I first visited South Africa in 2007/2008, I spent my first ever summer Christmas with my close friends, the Koch family. They lived in a house surrounded by vineyards, which belonged to his father before him. They grew the grapes to sell to the Franschhoek cooperative. I was there in January, on the eagerly awaited and carefully timed first day of harvest and I went out with the others to pick grapes.

Enthusiastically, I approached a healthy looking vine with lots of green growth, expecting to find juicy grapes. But lifting the plentiful foliage I found, to my genuine surprise and disappointment, tiny little bunches of scrawny half formed grapes. Definitely not worth picking.

I tried that a few times and found the same. Later I went to a sparse looking vine with hardly any green growth. I didn’t think it looked very good and wasn’t expecting much but as I looked below the low branches I gasped at the humungous bulging juicy bunches underneath. That seriously taught me to judge the fruit by the amount of activity/visible green branches!

I think God knew that I needed to see this visually for the truth to really sink in.  I had been reflecting on Chapter 15 in the book of John in the Bible which talks about God being the vine and us being the branches; about how we need to remain in him to have life to the full and it also talks about how pruning is needed for fruitfulness. I had also been reading a little book called ‘Secrets of the Vine’ by Bruce Wilkinson. One of the themes in the book  was that ‘less is more’ – that often, as excessive activity is pruned back, our fruitfulness can increase.

This hugely challenged me at the time, having just left a very busy, ‘productive’ season of my life, living and working in London, doing business consultancy for 6 years and heading into a period of 6 months when I wasn’t ‘working’, almost for the first time since I went to school. I was tired and I didn’t feel my life was very fruitful. That first 6 months in South Africa didn’t feel very ‘productive’ and yet looking back on it I could recognise that it was probably one of the most fruitful seasons of my whole life: both in what God was doing in me and also what God did in others through me.

That insight from the vine was extremely well timed for me.

Sometimes we are so ‘busy’ with productive activity and rushing around that we may not see the opportunities for fruitfulness under our noses. Or we may not have the space or time for others, for ourselves, for God; the space that is often needed for deep fruitfulness to happen. Sometimes we need to be intentional about creating that space, and even saying no to some things in order to do that. 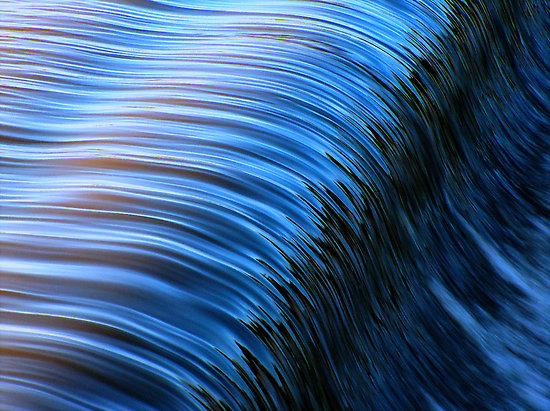 There is a flow

If I surrender to it.

Where I can be a channel

Of His love, encouragement and power.

Not forging my own way

Not offering my own competence.

I couldn’t make happen myself.

And yet I can see the fruit.

If I have eyes to see it.

But that is quietly

To be in the flow.

[Illustration from the story I wrote about my journey of coming to Cape Town, which you can read here]

by the enthusiastic welcome

A joyful time away.

with dear friends and family.

But now I’m back.

Nice to be missed,

to know you leave a gap

and to return to fill it again.

Genuinely glad to have me back.

was the tearful welcome

of my dear friends

who live on the streets

They tell me they missed me.

They tell me they love me.

The mention things they remember:

When I visited them in hospital

Or joined them on the curb

to do a crossword together

in the winter sun.

that such simple acts of kindness,

touch them so deeply

and make a difference to their life,

My heart is full.

So glad to be home.